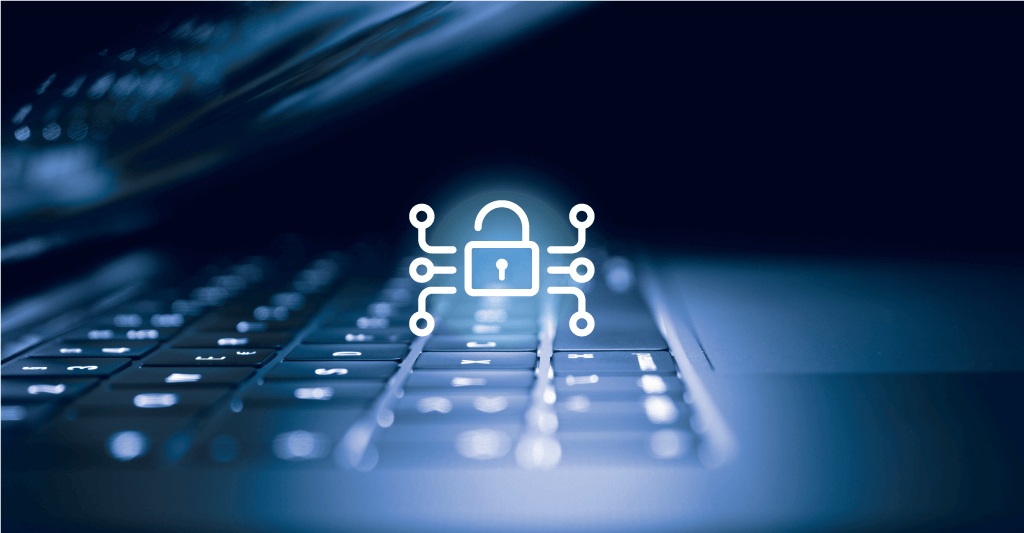 There’s Nothing Wrong with Powerful Producers

On June 17, 2018 7 EOS accounts were frozen. From that moment on, EOS started getting negative criticism for allowing producers to freeze accounts. But is this really a problem?

According to the EOS Constitution at the time, the EOSIO Core Arbitration Forum (ECAF) was called upon when dealing with disputes. Following this logic, the 7 accounts blocked by day 17 should have been blocked only by request of one of the ECAF arbitrators. However, this was not the case. The producers acted on their own and, only after the freeze had occurred, one of the arbitrators issued the warrant for freezing the accounts. This decision was the result of the owners of the accounts denouncing a phishing attack, and although the producers asked for and got evidence that the accounts had actually been phished (through a smart contract in Ethereum), it was still a violation of the EOS Constituition.

Just a few days later, on June 22, there was another controversy when 27 accounts were frozen, but by ECAF’s request this time around. All negative comments revolved around two main themes: centralization and censorship.

Blockchains are generally resistant to censorship, but they are not immune. In Bitcoin’s case, if the four largest mining pools, which at the time of writing accounted for 53.4% of the hashrate according to BTC.com, decided to ignore a client’s transactions, there is nothing he could do. It is also noteworthy that many of the transactions that do not cover exuberant fees are ignored, which, in a way, is also censorship, because it prevents those who have less possessions from being able to freely transfer their property.

Unlike Bitcoin, the freezing of accounts for “bad behavior” was something that was promoted in EOS through its constitution. Most criticism against it focused on this point, however, the goal of EOS was not to allow transactions without consequences, there was a clear intention to allow errors to be corrected and harmful actions such as phishing to be stopped. Despite all this, ECAF effectively lost its power a few months ago and the constitution has been updated to not make any mention to a regulatory body.

Centralization. Centralization is one of the most debated issues in blockchain communities. But what is centralization after all? According to Vitalik Buterin’s article published in Medium there are three types of centralization: political, architectural and logical.

Political centralization describes whether or not there is an organization at the top of the hierarchy that has the power to decide. ECAF fitted this description, which means that EOS was politically centralized. However, despite the fact that the decision was incumbent on ECAF, it was necessary to take into account that the majority of producers needed to accept and implement it.

Architectural centralization is based on the amount of machines involved in block production. BtcWires claims that there are over 300,000 Bitcoin miners, while EOS has only 489 producers, with only 21 active ones at a time. In this respect, Bitcoin is much more decentralized than EOS.

All blockchains are logically centralized, as the system works as if it were a single machine and there is a state of agreement among all the participants.

In my opinion, there is one more type of centralization: geographical centralization that defines the dispersion of the producing machines. The higher the geographical decentralization, the greater the tolerance to regional problems. According to EOSAuthority.com, of the current 21 producers, 10 are residing in different locations within China, while others are in different countries like Ukraine, Japan, Singapore and England. 48% of the EOS producers are located in China. In Bitcoin, according to BuyBitcoinWorldWide.com on January 28, 2019, 71% of the hashrate was located in China.

Which is the most centralized? EOS for having only 21 active producers? Or Bitcoin for having almost all of its producers in China?

There is no globally accepted definition of what makes a blockchain decentralized, it’s all a question of interpretation. I see Bitcoin and EOS as two separate companies, where Bitcoin is an older company with more employees and EOS is a newer company that has fewer employees. EOS does not have its employees as concentrated on the same location and therefore is less susceptible to government attacks. But on the other hand, Bitcoin is less susceptible to failures of independent workers, this is because it is more difficult for 300,000 workers to fail simultaneously than 489.

Collusion is a problem that can occur in all companies, however, I believe that neither of these two is susceptible to collusion. Even in EOS, where there is a smaller number of producers, if one or more of these producers does a malicious act, such as creating and approving an invalid transaction, it will be public for anyone to see, so each of these producers could be easily voted out of the top 21 producers.

The EOS producers invest money in their own currency. Even if the producers were able to collude and were not voted out, the community would be outraged. This would lead the currency to devalue, and their investments lost.

Returning to the original question of whether the producers should have power or not.
Imagine an unlikely case where the Chinese government decides that an EOS account has to be blocked because it is suspected to be associated with illicit activities. This dispute would need to pass through the producers and they would have to accept it or not. If the producers decided that the evidence presented was only circumstantial, in order to block the account, the Chinese government would have to negotiate with the countries’ governments where the producers were located and persuade them to do their bidding. In the case of Bitcoin, they would just have enforce the major mining pools located on their own country to deny the transactions of that account. This would cause forks when a block was produced outside the main mining pools with transactions coming from the locked account. These forks would however be corrected when the major mining pools create the longest branch.

Based on what has been presented, each one can draw their own conclusions. The conclusion I draw is that Bitcoin and EOS are totally different blockchains with different purposes. EOS abdicates from its architectural decentralization to provide greater scalability and speed of transactions, two very important factors for a blockchain designed to host applications.

So far, the power demonstrated by EOS producers has been used benignly for the community. Since the producers are highly unmotivated, for the reasons described above, to collude I doubt that this power will ever be used to perform harmful acts. For these reasons I believe that until proven otherwise producers should maintain their authority.