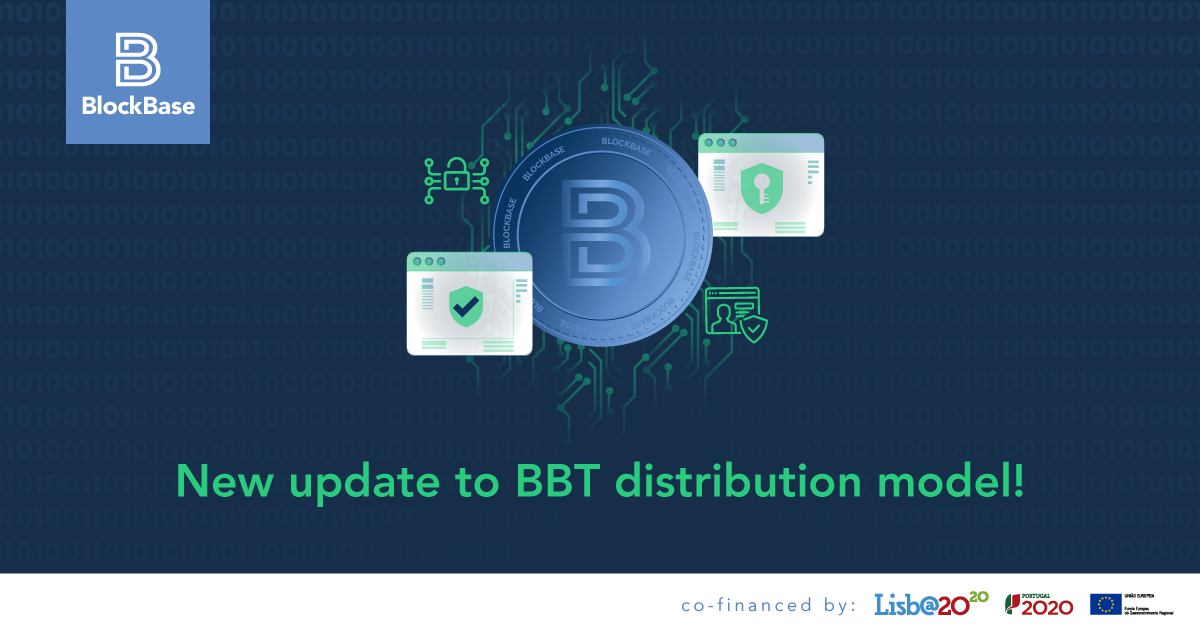 We’ve been following the number of signups on BlockBase monthly airgrabs for three and a half months now, and we’ve noticed a big drop on the number of signups. The first airgrab had 20k signups, from which 10k accounts were selected, the second had 27k signups where 15k accounts selected, but the third one had only 5k signups and only 2.5k accounts selected. We’re on airgrab #4 now, and currently only 1.2k accounts have signed up for the airgrab.

We initially thought that the drop in signups on the third airgrab was related to the holidays, and that on the fourth airgrab the number of signups would rise again. But it seems to us now that this won’t happen.

Our model was designed to distribute tokens in a broad and fair way, but if we continue with this distribution model without changing it, we risk starting to distribute large amounts of tokens to fewer and fewer people. Now is the time to review the distribution model. The only thing that needs to be solved is how to include more accounts on every monthly distribution.

We had more than 55k signups until now on our airgrabs, from which about 25k passed our analysis. We’ve been improving our analysis algorithms since the first airgrab, and we can now conclude that from those 25k accounts about 3K accounts were still spam accounts. This means that more than 20k accounts were real accounts, and we’re looking at those accounts to leverage future airgrabs.

So for future aigrabs, including airgrab #4, all accounts that registered on previous airgrabs and haven’t been banned by our new analysis, will automatically be included in future airgrabs to receive tokens. Accounts that join future airgrabs and pass the analysis will also continue receiving tokens in subsequent airgrabs. Since we plan to keep improving our analysis, some of those 20k selected accounts may still be banned.

The two rules for airgrabbing still qualify to enter the airgrab. Each account has to hold at least one EOS unstaked or staked to CPU or NET at token distribution time. After a new account has received tokens, it doesn’t need to keep following these rules for future airgrabs.