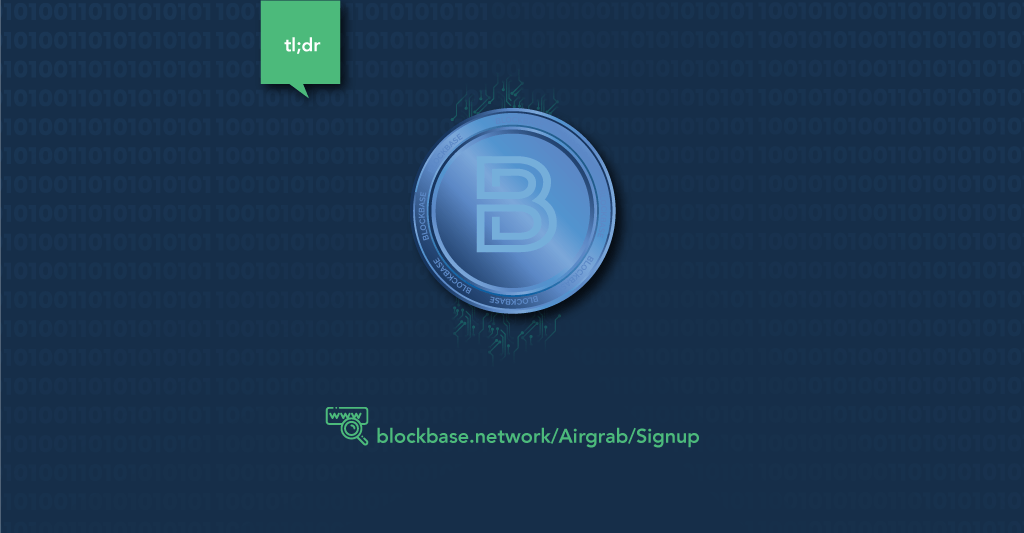 On the 8th of October BlockBase started its first airgrab. It was a very special event for BlockBase and it started with a bang. We got more than 4000 registrations in the first 24h. But we noticed also a lot of confusion about the airgrab. BlockBase's airgrab model is very different from what has been done before, and we're here to try to explain it in the most straightforward way.

Let's start with the FAQ

Token distribution per participant per airgrab

After each airgrab has ended, we have to calculate the amount of tokens to distribute to each participant. Just as a reminder, in order to qualify as a participant for one monthly airgrab, you have to have registered on that specific airgrab and the account used cannot have received tokens from previous BlockBase airgrabs.