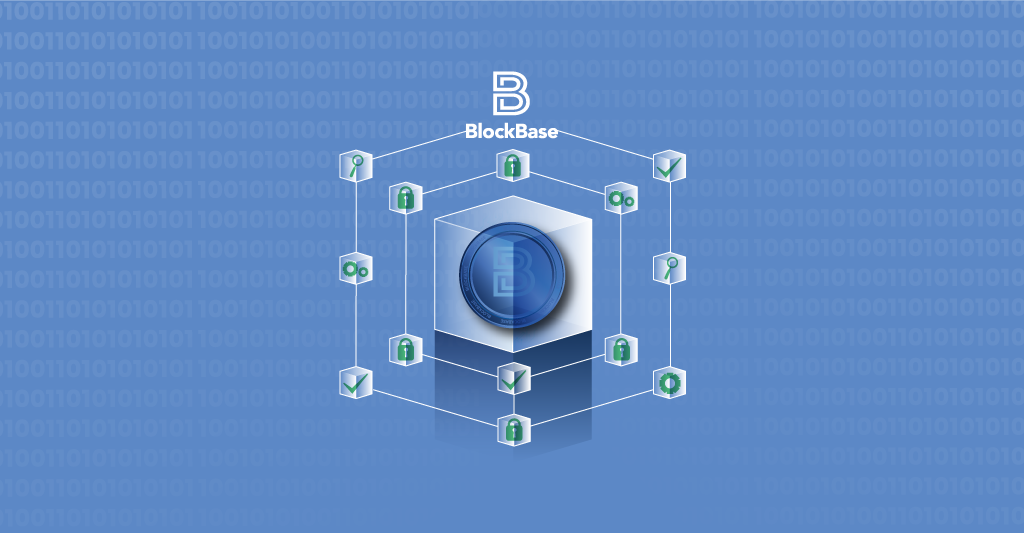 Today, BlockBase main EOS account blockbasetkn issued 6428572 BBT for distribution. This corresponds to 1/7th of 45% of 100M BBT. These tokens will be distributed after the first airgrab ends on November 8th, and we think it’s time we made an official status report on it.

BlockBase’s airgrab model was designed to distribute its tokens in a broad and fair way. That’s the reason for it having 24 monthly airgrabs and allowing the registration of any account, and also for limiting the registration of an account to one airgrab only. In this way, we give ample time for the community to get to know the project and have the opportunity to register on an airgrab.

However, a problem that arises from an inclusive airgrab where any account can participate is the risk of registration abuse, where someone with many EOS accounts, registers them all on the airgrab. If the number of accounts is large, it will heavily skew the distribution in favor of the abuser. It is clear that this situation isn’t in any way aligned with the goal of our distribution model.

We were aware that this situation could arise, but we didn’t know exactly how it would happen. We were waiting for the registration data to arrive in order to prepare our analysis models. Now that we’ve got the data and our models working, we can verify that there was plenty of registration abuse. More than half of the currently 20k registered accounts belong to whales with dozens, hundreds, or even thousands of accounts.

We consider this behavior as registration abuse, and as such we will not distribute tokens to all those accounts that we marked as abusive. This decision favors the goal of the airgrab which is to achieve a broad and fair distribution of tokens. If we didn’t take this decision, all honest participants would receive less than half of what they will receive, and that missing half would be handed to a very small number of whales.

We haven’t yet published what we consider as registration abuse, nor how we identify it. But it’s safe to say that if you’ve got a few regular accounts and you register them on one airgrab you won’t have anything to worry about. But if you have many accounts and you try to register them all, you could eventually risk crossing a threshold that would come with the cost of not receiving tokens. We will adjust this threshold according to what we find in the registration data.

When the first airgrab ends the next one begins immediately after. Only when the airgrab has ended will we proceed to the token distribution. We will publish online the list of accounts that received tokens and amounts distributed per account. You can follow these developments on our telegram and on our subreddit.